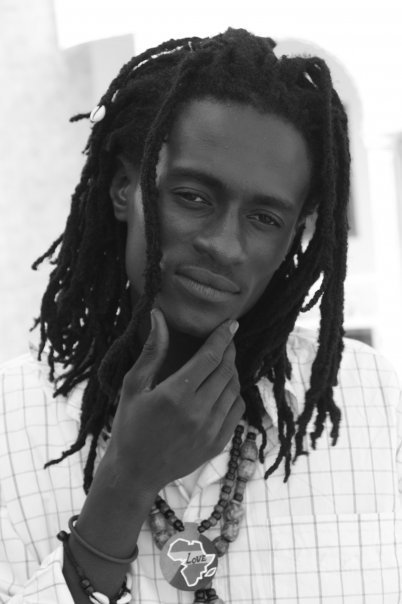 Royal Messenjah is a young talented musician born and raised in the Gambia. Growing up in the nineties to the sounds of reggae music such as Bob Marley, Sizzla, and Buju Banton inspired him to start writing songs. Royal Messenger’s heartfelt lyric tells stories about his surroundings, struggles and happiness. With his melodious voice and honest everyday lyrics, Royal Messenger has participated in many compilations with various artists and worked with different producers in the Gambia and Senegal. He is now on the verge of exploding in the music scene with his long awaited debut album coming out soon known as (RISING WITH THE CHALLENGES). So be prepared to see more of Royal Messenger on stage, a magical experience, delivering powerful music at its best. Making sure that the positive message is well received by the crowd, he always leaves them asking for more. then share love, love is the greatest idea in existence more love