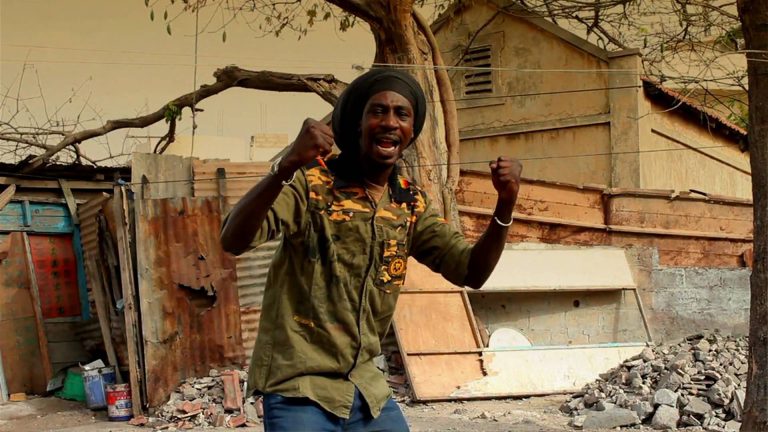 Meta and The Cornerstones- Somewhere In Africa

Somewhere in Africa sounds like the classic you can’t believe you’ve never heard. Take note, it is a classic song that you will be humming for weeks and months to come. “Peace, love and harmony” sung so sweetly by Meta, is the message that people across continents need to have embedded in their musical minds. For this reason, Meta returned to Senegal after an eight-year hiatus to record the video in his parents’ home village of Jaff, as well as in Dakar where Meta himself was raised. “A tasty and solid drumbeat drives Meta’s neo-gospel paean to the world’s second largest and second most-populous continent… ” Says Clive Chin.